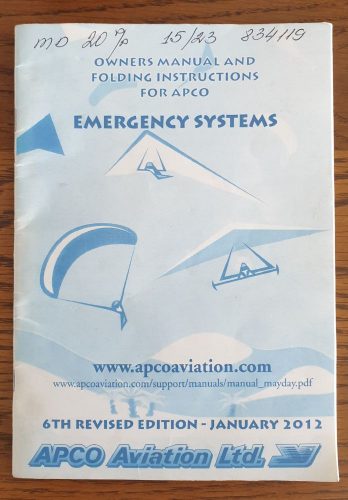 Apco Mayday 20 reserve parachute
Never used, carried in my harness for approximately 8 months from new then stored in the wardrobe and forgotten about when it didn’t fit in my new harness .
This reserve will need a repack, it was manufactured in February 2013 so has plenty of life left

The Mayday has been compared for a long time with some other rescue systems, but according to the findings of the Italian Free Flight Federation (FIVL), it still comes out on top. A series of tests, made from a fixed balloon in November 1997, attended amoungst others by Swiss Federation expert Alain Zoller. Over 20 modern reserve systems were tested. Many vital properties of an emergency parachute were assessed, such as opening speed at high and low velocity, sink rate and stability during descent. The Mayday 16 was the second smallest parachute on test and yet it consistently performed at the top even in sink rate and stability. The only systems with a better sink rate were; 31.7m2, 34.1m2 and 43.4m2, all at least 10m2 larger than the Mayday’s 22.1m2 and in the case of the Trekking F22 at 43.3m2 nearly twice as big. The Mayday is a pulled down apex reserve parachute, which possesses the one thing that wasn’t tested – reliability. But over the years the reliability of the system has been well proven. Anatoly Cohn recalls that the system has saved hundreds of pilots around the world. At a time when trends and gimmicks regularly come and go the Mayday has been saving pilots since 1984. What other system can boast a fact like that? .

You must be logged in to inquire about this ad.

Other items listed by Borat 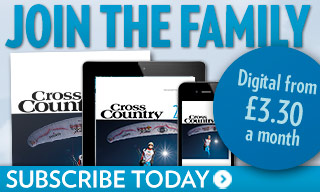 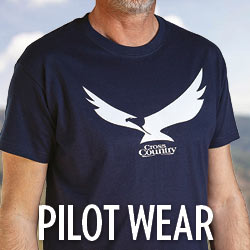