Home » Hang Gliders » Moyes Litespeed RX 3.5 (back on the market)

Moyes Litespeed RX 3.5 (back on the market) 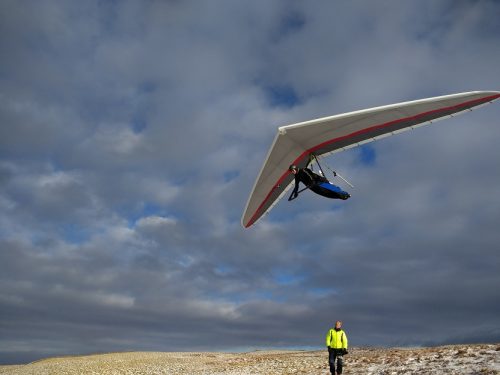 (Back on the market due to funding problems at the prospective buyer’s end.)

My RX 3.5 is for sale. It was built new in 2010 as a Litespeed S, and I’ve had it since 2016. I upgraded it in 2017 from S to RX spec, with a replacement Code Zero sail (used but good) and brand new hardware: carbon fibre outer leading edges, carbon fibre sprogs, carbon fibre tip wands, four transverse battens, tension strap pullback (including the back VG pulleys), and crosstube junction retainer wire. The sidewires were replaced in November 2019, and the current set has only 12 hours. In January 2020 I completely replaced the VG with new top and bottom ropes and new pulleys throughout, apart from the ones which had been replaced during the RX upgrade. The VG is now super-smooth and easy to pull.

Repairs during my ownership amounted to a single small crack which I discovered in one downtube bottom knuckle, replaced with brand new. I have never damaged the glider or bent an upright.

The glider is in very good condition, including the sail. Of course there are some scuffs on the hardware which speak of its active life. It launches and handles easily, glides and thermals exceptionally well, stalls gently and has no vices on landing. In the last two BOS seasons this glider achieved multiple goal flights including a task win, and was 4th overall in 2018. If you fail to reach goal on this glider, it won’t be the glider’s fault!

The glider will come with a manual, a printed batten profile and one spare upright. I got the upright when I bought the glider, and it looks as though it has been used, but it is in good condition. I also have a spare set of tip wands if you want, slightly stiffer than those installed.

Very much priced to sell because I have room for only one glider, and I have bought myself a shiny, newer one. I can supply detailed photos of any part of the glider – just ask. PM, call or text 07500 013766, email moffattoliver@gmail.com.

You must be logged in to inquire about this ad.

Other items listed by scandalxk 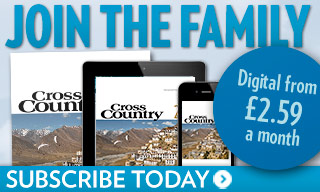 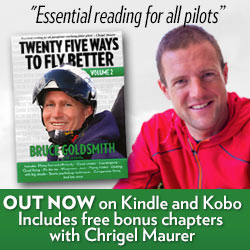